Day 3 of our Bogota trip has concluded. Let’s recap!

This morning we started by eating breakfast and having a devotional. We then headed out and went shopping…

…just for groceries. We got snacks and water from the store and proceeded to hang out outside the store for a bit before heading to our destination for the day.

We arrived at a home for boys aged 6-18 – an institution that holds children that aren’t in a family home. Some of boys still have families, though, and are either visited by them on Fridays, or go home with them on the weekends. They’re in the home as a way to distance themselves from a rough family relationship. These guys will stay as a part of the home for 6 months (or more, depending on the circumstances) and go back to their families. 12 orphans live there as well.

When we rolled up, still in the van, the boys led us to two courts – one we used for basketball and one we used for soccer! We played with them for a while – they were very athletic and some goals/baskets they scored made it look so easy. We had a lot of fun playing against/with them, but the altitude of Bogota had some of us more winded than others.

Following our time playing with the guys, we went into one of the two buildings we got to see, and went around and introduced one another to the boys in the home. We got to take a look at how they live – they sleep on bunk beds, which they make themselves and look perfect. The boys go to school in uniforms and, like us, have homework to do at the end of the day.

We then were led to a second building where we had lunch made for us! They prepared soup with corn/chicken in it, alongside rice and avocado. They dubbed it “the official soup of Bogota” and it was a big hit with our group. After lunch, the lady who owns the institution told us more about it, including why she became inspired to get the place together (She told us that she had worked in boy/girl institutions before but she was scared to do one with just boys!).

We then got to paint the walls of the outside area of the top floor of the building! Everyone was equipped with either a brush or a roller and we all had a wall to paint on. Some people also went downstairs to paint something else. Everyone did a great job painting – but Mrs. Messer won’t let go of the fact that her wall upstairs had the absolute best paint job.

When we were done painting we went back downstairs to surprise the kids with some things we got for them – including candy, new soccer balls and more! They were very happy – you could tell by the looks on their faces. The boys we got to meet today were so sweet and understanding of our lack of Spanish speaking – but again, like yesterday, the language barrier isn’t a problem if smiles and laughter stand in front of it.

That concludes day 3! Tomorrow we head to another institution. Please pray for us to make known God’s love to these kids, and for us to convey to them that even if they don’t have an earthly father, they’ll always have a heavenly one that has a grand plan for them! 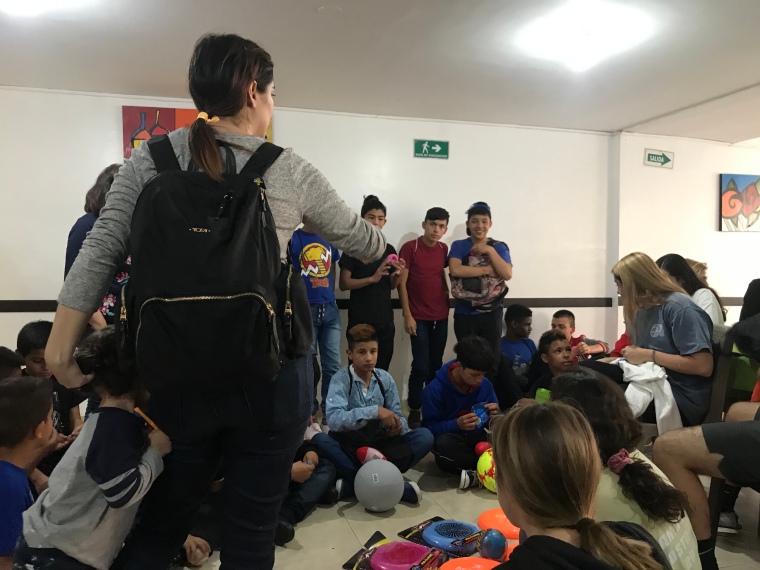 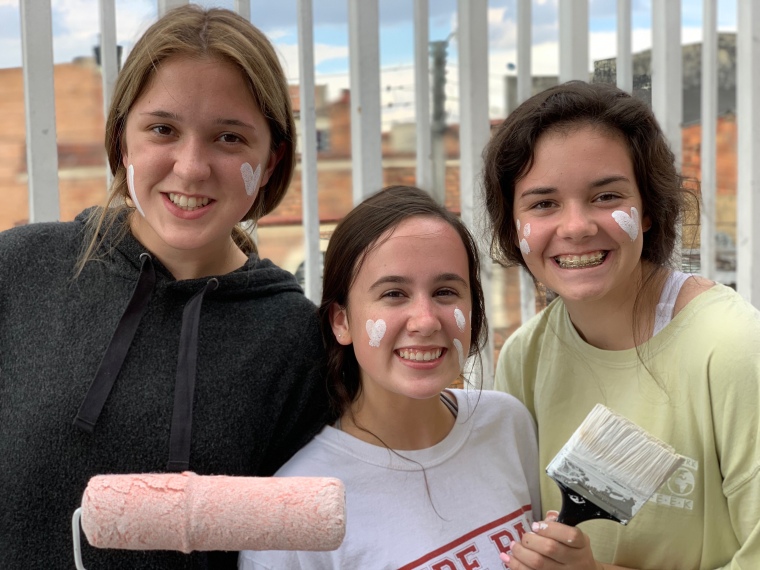 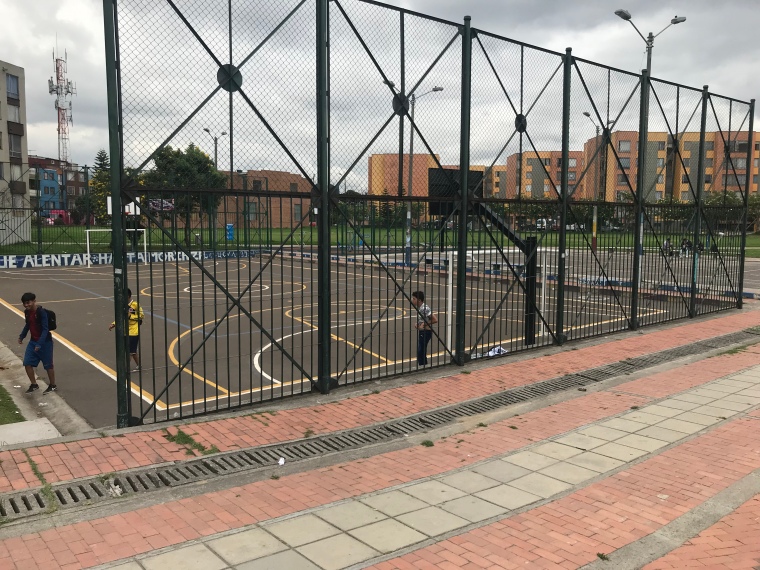